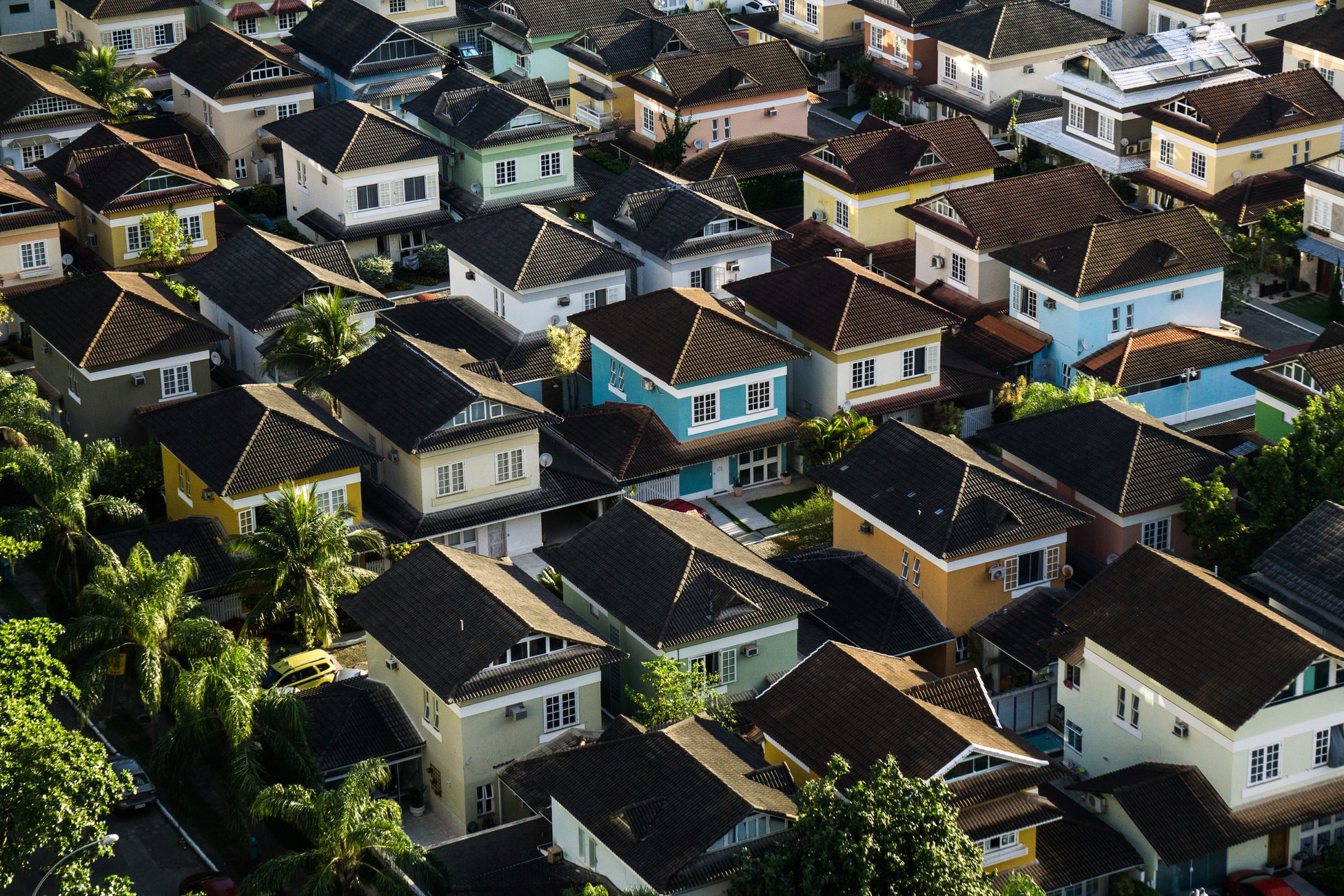 Shifting demographics are bringing people back to the burbs

Suburbia was once a staple of American prosperity. Post World War II government efforts to promote and increase the value of home ownership led to a vast expansion of suburbs across the nation. Then cities came swooping in the 1980's which accounted for 90% of population growth throughout that decade. And the American suburb was no longer the dream destination that it was once.

But the fast pace energy, unnecessary expenses, and lack of space that came standard in major metropolitan regions started to deteriorate the quality of life for many urbanites — a key attribute sought after by millions of Americans in 2020 who no longer need to live near work. So now we are witnessing the revival of suburbia as hordes of people shift throughout the nation from coastal cities to inland suburbs. Scottsdale, AZ (68%), Durham, NC (17%), and Columbus, OH (13%) experienced the biggest national gains in population growth this year while San Fransisco, CA (-80%), New York, NY (-80%), and Arlington, VA (-78%) had the biggest losses, according to a report by HireAHelper. The shifting demographics from cities to suburbs are resulting with real estate innovations that may become prevailing trends in the years to come.

Build-to-rent, for instance, is a strategy that enables more people to afford homes during this historical period when mortgages are dirt cheap while home prices continue to soar. That strategy seems to work quite well for everyone — developers can generate a return on their investment, renters can design their home without the upfront cost, and the two parties can work together on a potential future sale if all goes well. Home flippers can follow this strategy to reduce risk by contractually selling properties before they are rehabbed. The build-to-rent tactic often uses cheaper materials than build-to-sell, so rehabbers in particular can leverage this as a way to save money and expend their capital throughout their portfolio.

Modular housing is another category that continues to rise in popularity as people desire more space for their everyday actives. As reported in the previous newsletter, home offices and fitness rooms have become priorities for many Americans and modular homes grant the accessibility to easily add those features to a property without the typical cost of home additions. Developers have taken advantage of this trend to build separate spaces in suburban yards, such as private offices and guest suites. Rehabbers can follow suite to turn a house with a basic yard into a compound, which may be appealing to the growing market of millennial homebuyers.

Regardless of the innovations, suburbia is making a serious comeback. Humans enjoy space. It's that simple. And suburban housing typically offers a better price per square foot than suburban apartments and condos. So as more people aim to improve their quality of life through their abode, more suburbs will be developed and revitalized. This year has forced people to rethink how they live; this upcoming decade may evolve how humans reside. Will the American suburb prevail as the dream destination that it once was? Only time will tell, but at the moment, it seems to appear so.