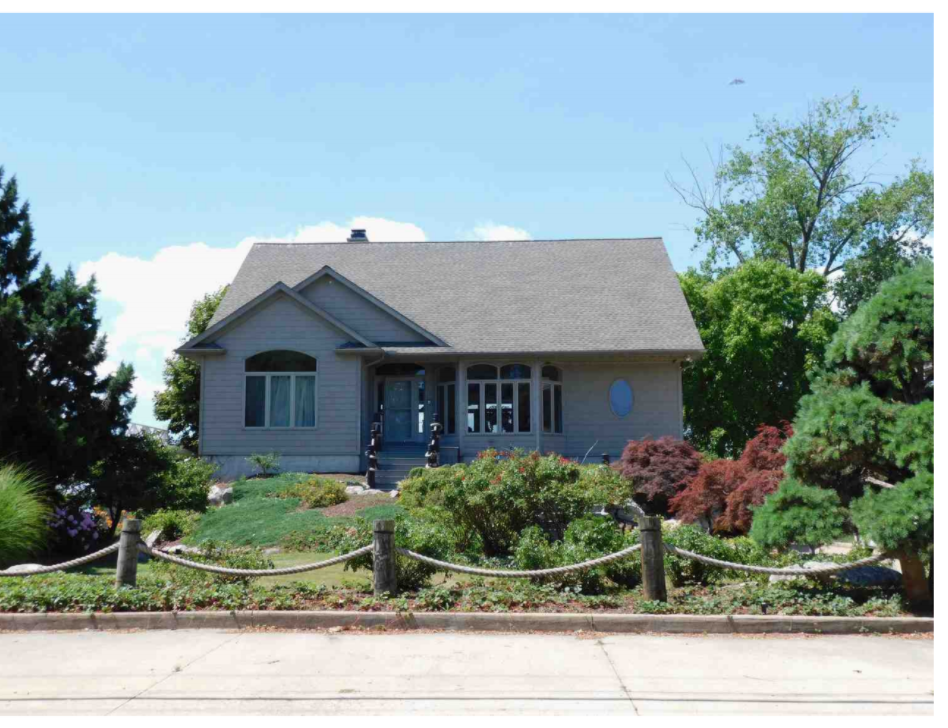 The Joist Deal of The Week

Joist thrives by supporting ambitious entrepreneurs who are overlooked by traditional lenders. The deal of this week emphasizes that point with a quick story about a contractor who was denied by big banks despite having years of industry experience under her belt. The borrower, a contractor by trade, had completed multiple fix and flip projects for her clients. She one day decided that she was going to fix and flip a property to live in. But she was denied for financing time after time when she approached various lenders. Eventually the borrower came across Joist and showed us her impressive portfolio of work, which we used as a key metric to underwrite her loan. The picture above represents the complete project that she now owns outright. We were happy to help and everyone came out a winner.