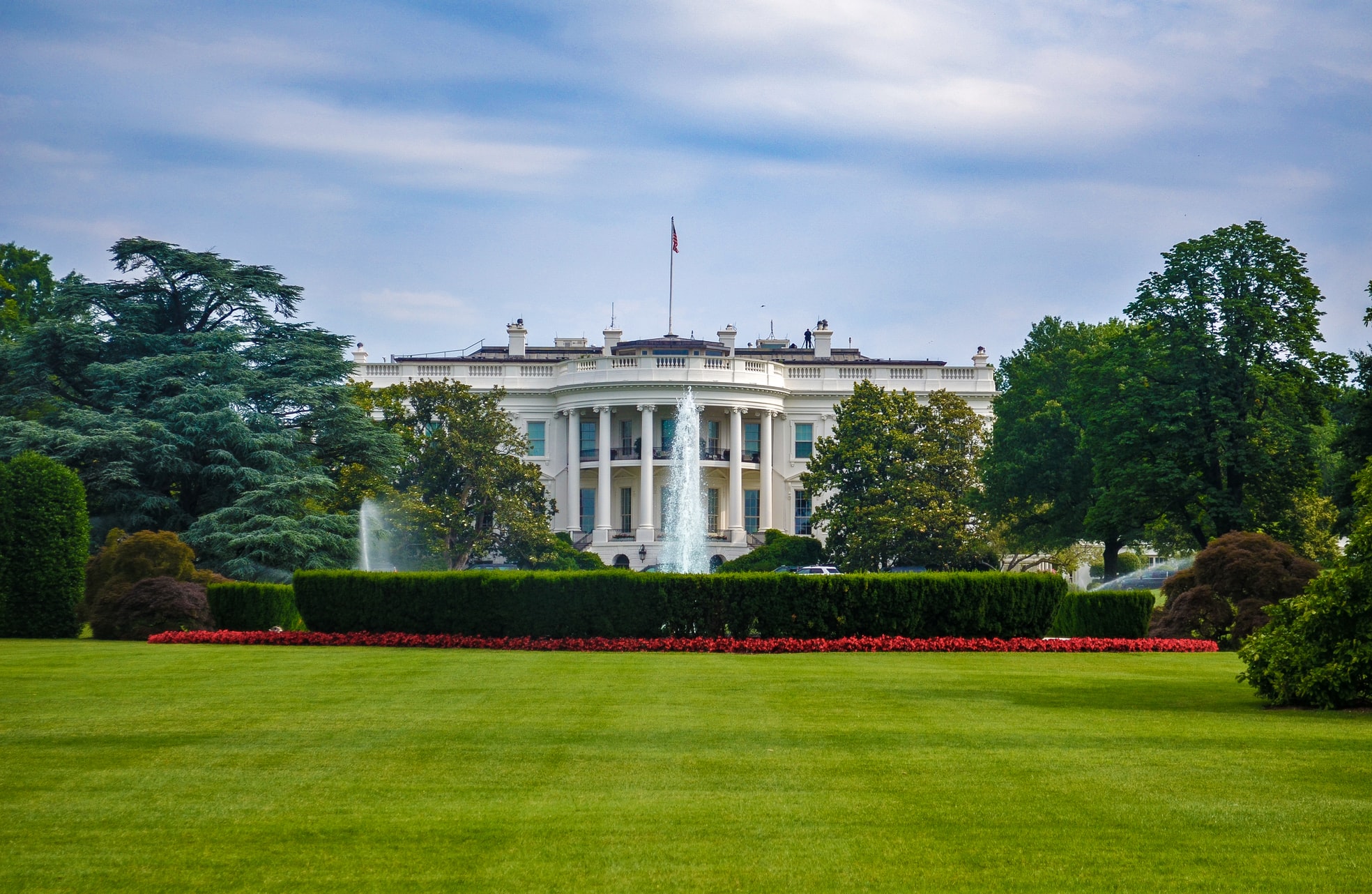 What's at stake for the housing market post-election

Housing has been quasi-governmental for decades. The U.S. government has viewed housing as a cornerstone of the economy that needs both growth and regulation; the dichotomy between those two in a privatized financing market makes housing a bit tricky. So President Franklin D. Roosevelt created Fannie Mae in 1938 to maintain both of those characteristics and ensure that American's can purchase homes without too many complications from private lenders.

The idea of Fannie Mae was simple: utilize a governmental organization to buy assets from primary lenders as a form of insurance for those lenders. Then securitize those assets and sell them to investors who bear the risk of delinquency. If lenders feel secure, then they will underwrite more loans. If more loans are made, then more Americans own homes. This was a big federal initiative during the 20th century, but people are now questioning whether the government should still be involved. And your vote could potentially determine that outcome.

Both candidates are focused on improving housing one way or another. Some people favor lesser regulation while others think that regulation is needed to make housing more ubiquitous across the nation. Regardless, this upcoming election will have a big impact on housing and whether or not the government will continue to play the pivotal role that it has for years.